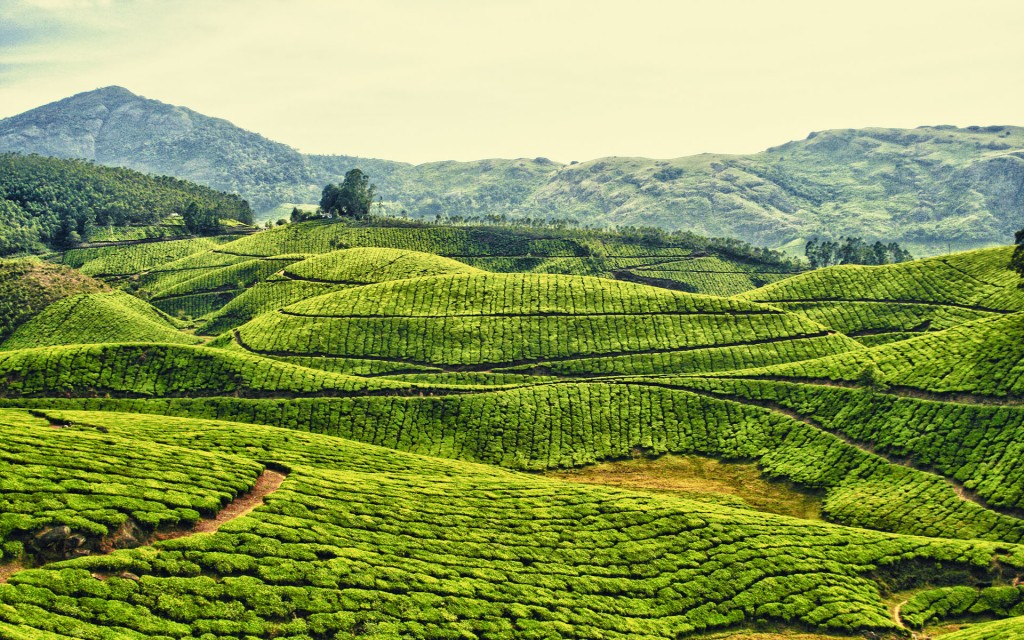 Tea is the second most consumed beverage on Earth after water.

Its history dates back over three thousand years.

Tea plants are native to East and South Asia, and probably originated in the lands of northeast India, north Burma and southwest China.

Although there are tales of tea’s first use as a beverage, no one is sure of its exact origins. The first recorded drinking of tea is in China, with the earliest records of tea consumption dating to the 10th century BC and became widely popular during the Tang Dynasty. It then spread to Korea, Japan and southeast Asia

Tea was imported to Europe during the Portuguese expansion of the 16th century. In 1750, tea experts travelled from China to the Azores, where both green and black tea continue to grow. The Azores tea fields became the main suppliers to continental Portugal. Catherine of Braganza, wife of Charles II, took the tea habit to Great Britain around 1660, but tea was not widely consumed in Britain until the 19th century.

The first European to successfully transplant tea to the Himalayas, Robert Fortune, was sent by the East India Company on a secret mission to China to bring the tea plant back to Great Britain.

Dear Customers: Shipping may be delayed 1-2 days. We apologize for any inconvenience! Dismiss