Who would know better how to make the perfect cup of tea (besides the Chinese!) than the British?

But now even British scientists are studying the matter.

In an article published in the UK, the answer is simple and profound: patience. 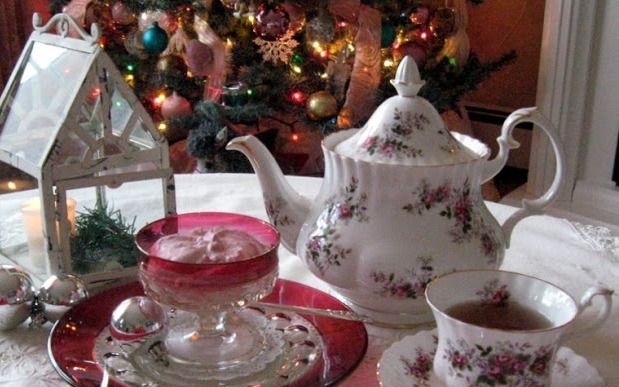 “Scientists have discovered that the key to the best tasting brew is to let it sit for six minutes before drinking.

Not only does it avoid scolding but by then it has cooled to 60C, the optimum temperature to let the flavours flood out.

But leave it until after 17 minutes and 30 seconds and the tea will be past its best.

The team at the University of Northumbria’s School of Life Sciences spent 180 hours of testing and a panel of volunteers consumed 285 cups of tea in the laboratory to come up with an equation for the perfect cuppa.”

Browse All Our Teas